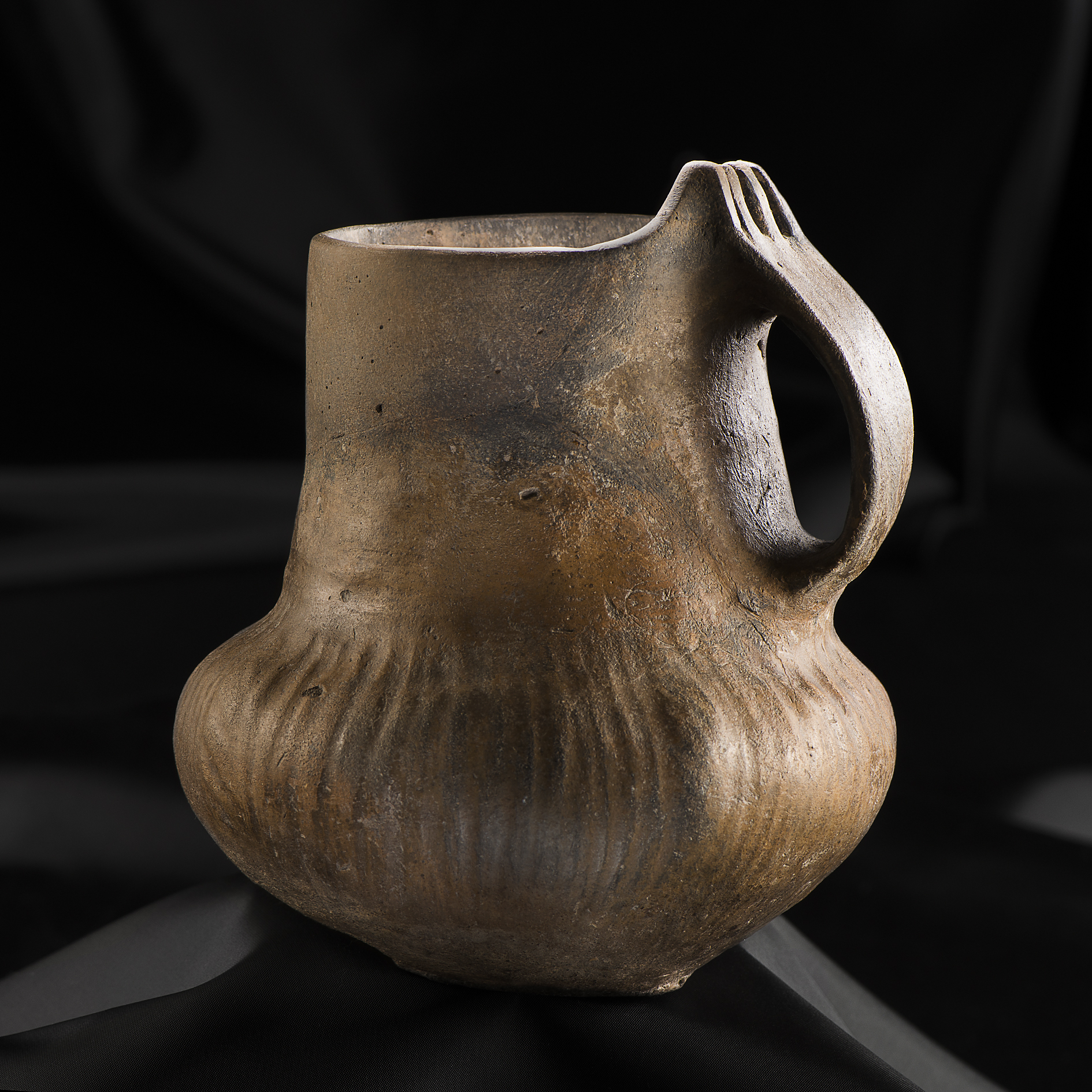 In May 1938, Lajos Kiss, the director of the Jósa András Museum visited Viss then belonging to Szabolcs County (today: Borsod-Abaúj-Zemplén County) to through light on the finding of the assemblage and to save the finds for the museum. He let archaeologist János Banner, more knowledgeable on Baden Culture, publish the material, which, in 1940, appeared in his article “Baden Culture finds from Viss (Szabolcs County)”. Already at that time, the eminent prehistorian tried to find the place of the Baden Culture – mistakenly – in the chronology of the Copper Age. Chronological problems of the Copper Age were clarified only on the basis of Nándor Kalicz’s observations of the Székely–Zöldtelek material. It was then, that Baden Culture was classified as the late period of the Copper Age.

In the early phase of the culture, mixing of local traditions and outer impacts resulted in a great unifying process in the Carpathian Basin. At the same time, the cultural complex forming at a vast territory became colourful.

During the time of the Baden Culture, large metallurgy centres flourishing earlier ceased, so the number of copper finds strongly decreased in the find material.

A serious change comparing to earlier periods was also that pottery cannot be related with either the Early Copper Age (Tiszapolgár), or with the later culture directly following it (Bodrogkeresztúr). These vessels could be rather considered the prototypes of the Early Bronze Age vessels. The piece from Viss belongs to characteristic representatives of the new forms.